The first day will be held at Ryerson Theatre School where Mirvish Production Stage Manager, Erin Fitzgerald. will teach a 4-hour class in the differences between text-based theatre and commercial musicals. The second day the group of participants will be split in half. During the matinee half of the participants will receive a tour of the backstage and watch the preset.   During the performance of “Kinky Boots” they will watch the performance from various monitors backstage while listening to the show being called on headset. The 2nd group will sit in the audience and enjoy the show as an audience member. After dinner the two groups will switch positions. The day will be capped off by a 1/2 hour Q&A session with the Stage Management team.

Price
$130
Includes ticket for the May 11 performance 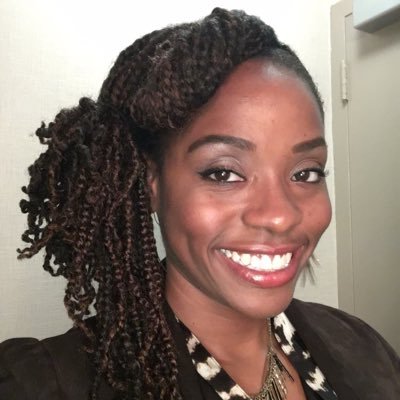 This course is not currently being offered.